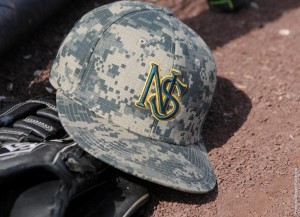 NORFOLK, Va. – Due to the threat of rain in Greensboro, N.C., on Wednesday, the Norfolk State and North Carolina A&T baseball teams have decided to switch the locations of their two regular-season meetings.

Instead of playing in North Carolina, the teams will now play at NSU’s Marty L. Miller Field on Wednesday at 5 p.m. The April 19 game, which was originally scheduled to be played in Norfolk, will now be played in Greensboro at 5 p.m.

The two games are both non-conference matchups, as the Spartans and Aggies play in different divisions of the MEAC. Live stats and video will be available through the NSU athletics web site, www.nsuspartans.com.
Originally published at nsuspartans.com